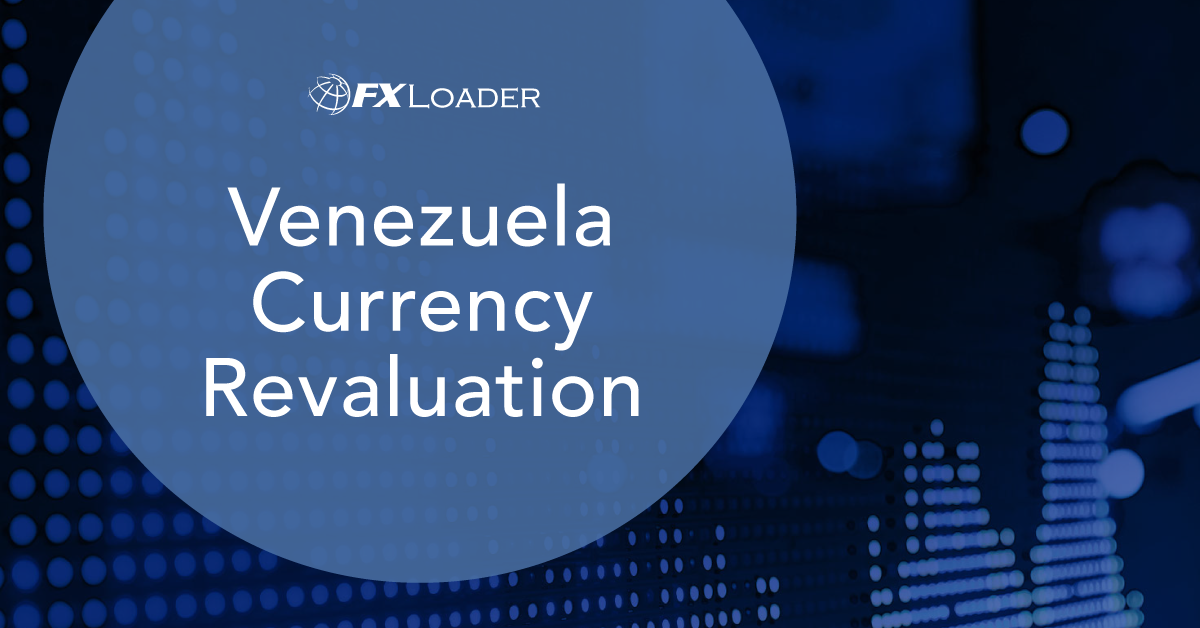 Posted at 18:31h in Blog by Peter Care
Share

The Venezuelan government decided to complete a Venezuela currency revaluation October. This was the third revaluation within in the past three years.

Although VEF then became obsolete, many companies continued to maintain VEF exchange rates in their systems, for example because they had old balances in VEF, Many rates providers continued to publish rates for VEF alongside VES, at a conversion rate of 1:100,000. Thus, it was easy to distinguish between the old currency and the new one as they had different values.

VEF was originally introduced to replace VEB, for the same high inflation reason.

The introduction of the new currency did little to solve the inflation problem in Venezuela, and by the summer of 2021, the government decided to revaluate again.

From October 1, 2021 they introduced the Bolivar Digital, at a conversion rate of 1:1,000,000. However, the difference this time was that the currency code remained the same – VES.

A new currency code was introduced (VED) but this only applied to the “old value” of the Bolivar, i.e., the USD>VED rate was around 4 million. Most rates providers are not publishing VED rates, but are reflecting the new value of VES.

This approach is quite different to the process of introducing a new code for the revaluated currency, which was used for VEF and VES. This is also the case for changes in other countries’ currencies, such as Mexico switching from MXP to MXN.

This could be a challenge for accounting teams. Especially those trying to record transactions and maintain balances for the period before October 1, 2021, and the period after. VES balances at the end of October will be 1 million times too high unless some action is taken. Plus, if your period end is not the end of the calendar month, you’ll have to deal with the change within a period.

Additionally, if you use an average calculation that crosses October 1, 2021, for example a YTD average, these will look very strange too.