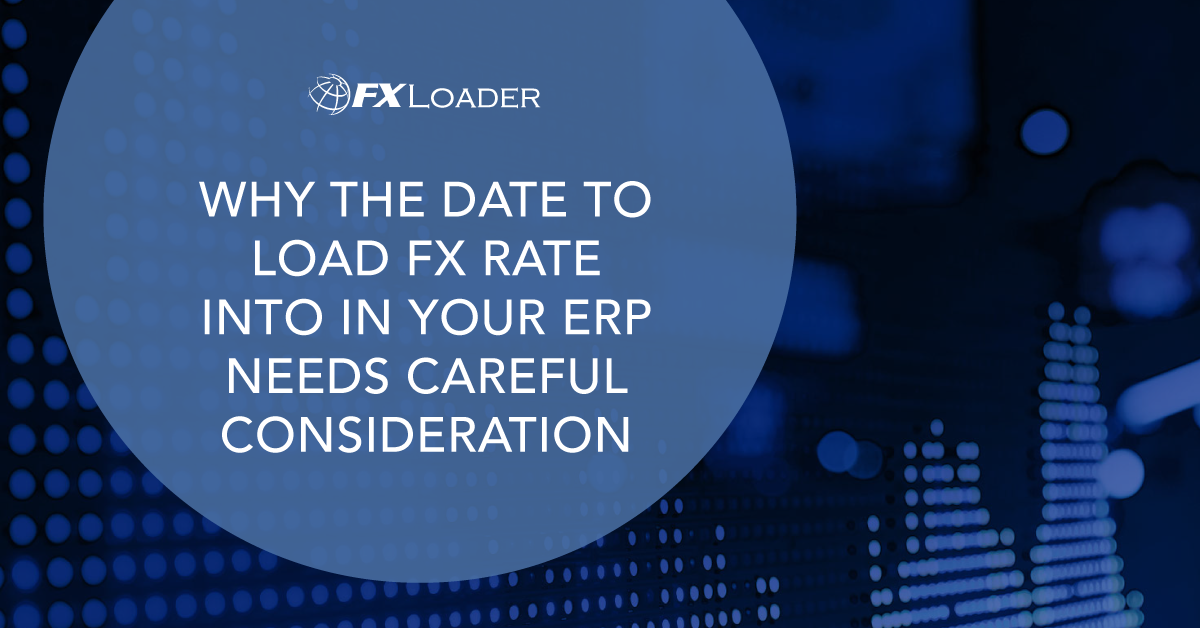 Posted at 17:52h in Blog by Kate Williams
Share

When loading FX rates into Oracle it is important to consider the date that you will be loading the rates into. This may be influenced by where in the world users are based; and also, by the time that the rates are published by your chosen source.

Many people use the closing rate for one day as the functional rate for the following day in Oracle.  So, for example,

This approach means that rates are available to users in the Americas or Europe when they start work.

Central Bank rates are a different matter.  They are published at different times of the day depending on the bank used as a source.  This needs to be considered when deciding what time to load FX rates into your ERP.  Some banks publish early in the day, so their rates are normally loaded into the same day in Oracle. For banks who publish later in the day it is more common to load those rates into the following day in Oracle.

If you have users in different areas of the world you may want them all to use the same rates for transactions posted on a particular day.

For example: if you have users in Australia it may be necessary to employ a 2-day lag when loading rates, e.g. closing rates for 13-Feb are loaded into Oracle as 15-Feb. The reason for this is that 10PM ET on 13-Feb is 2PM on 14-Feb in Sydney, which may be too late in the day for Australian users to get their rates.  Loading the rates into 15-Feb means that rates are available in Oracle at the start of the working day for users in the East.

Posting a transaction: Variations across ERPs

Oracle ERP Cloud – there must be a rate available for that date.

Workday and JDE – will use the latest available rate. Care should be taken over choosing Run Time and Load Date if you don’t want different rates to be used for transactions on the same date – for example, if a user in the Philippines posts a transaction on 15-Feb before rates for 15-Feb have been loaded, then that transaction will use the latest available rate (i.e. the rate for 14-Feb).  Users in the U.S. who post transactions on 15-Feb after rates for 15-Feb have been loaded will then pick up a different rate. 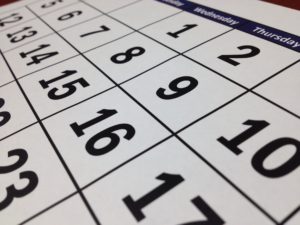 Need more advice on choosing which date to load your rates into?  Contact us on info@fxloader.com.